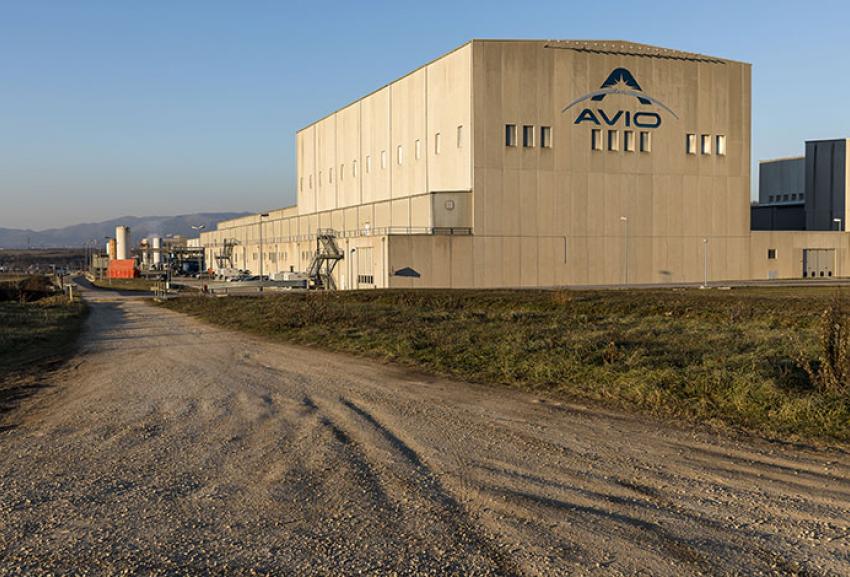 In the first quarter of 2017, revenues amounted at Euro 59,9 Million, +32% compared to 2016 Q1. Revenues growth was driven by the higher volumes of Vega production activities and by the significant increase in the Ariane 6 development activities (specifically for the new P120c engine that will be a common core propulsion technology of both Ariane 6 and Vega C launchers).

The Adjusted EBITDA improved by 5% compared to 2016 Q1, at Euro 5,4 Million, benefiting from the lower fixed costs impact on higher volumes of activity. The Adjusted EBIT amounted at Euro 2,8 Million, with a 54% improvement on the previous period, mainly driven by the completion in 2016 of certain R&D items.