The new configuration of the Vega rocket is called the Vega C (Consolidation) and offers an improved performance. The new launcher vehicle is capable to lift up to 2,300 kg in Low Earth Orbit (+60%).

Vega C takes full advantage of the capabilities of the new SSMS (Small Spacecraft Mission Service) payload adapter to transport dozens of microsatellites in Low Earth Orbit. In addition, the launcher has been ichosen for the first launch of the European Space Rider experimental spacecraft.

The new Vega C launcher will be more flexible and versatile than its predecessor, increasing the market for this vehicle from 50% to 90% of LEO satellites, a substantial part of which can be managed by exploiting its multiple launch capability. From this standpoint, the current VESPA Payload Adapter will be used in missions involving multiple launches (two satellites) or to house Cubesats and microsats in its internal platform. In addition, the new Payload Adapter, the VAMPIRE, is under development and will enable Vega C to deploy in Low Earth Orbit a main payload (a single satellite) plus small payloads or Cubesats.

A further major innovation is the Small Spacecraft Mission Service (SSMS), an adapter, also under development, which will enable the Vega C to increase the quantity of miniaturized satellites carried on each single launch.

The architecture of Vega C is based on the existing Vega launcher. Specifically, like its predecessor, Vega C will consist of 3 stages based on solid propulsion motors and one stage based on a liquid propulsion engine: 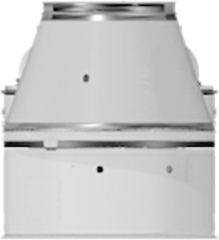 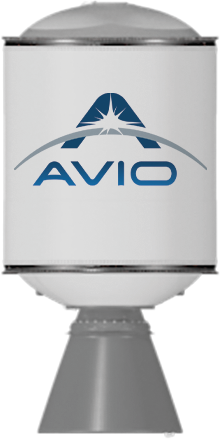 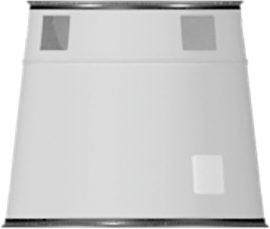 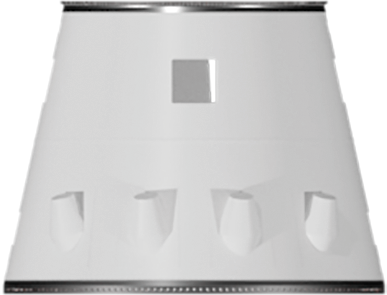