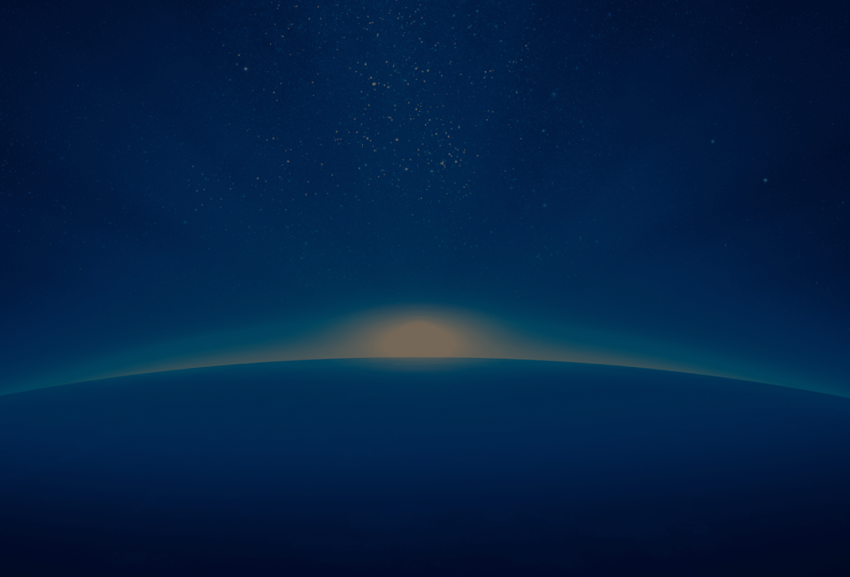 Seven consecutive perfect flights, 100% reliability. With these results, the Vega European launcher confirms to be the most reliable vector of the new generation on the international markets. And it wins the confidence of special customers such as Terra Bella (Google) for its SkySat satellites and the government of Perù for the first satellite in the history of the country (PerùSAT-1).

The VV07 flight also signals the start of the commercial phase, for which Arianespace, the company which operates the Vega launches, already secured orders for ten launches until 2019.

Avio’s CEO, Giulio Ranzo, attended the launch at Kourou, and commented: “Clients choose the launcher according to price and reliability. Vega is demonstrating with strength and determination to be a winner on both parameters. This proofs that the Italian technology is excellent and acknowledged at the highest levels in the world.”

VEGA is the European launcher designed, developed and built in Italy by Avio through its subsidiary ELV (30% owned by ASI, the Italian Space Agency). VEGA belongs to a new generation of vehicles designed to transfer satellites into low Earth orbit (approximately 700 km from Earth) for institutional and scientific purposes, in order to observe the Earth and monitor the environment. 65% built in the Avio production plant in Colleferro, near Rome, VEGA is able to place into orbit satellites of a mass up to 1,500 kg and completes the family of European launchers.

It was a complex mission due to the number of satellites carried – five in all – and their positioning in the fairing, in which for the first time Avio used the elongated version of its adaptor device named VESPA (Vega Secondary Payload Adaptor).

Ranzo also said: “Vega once more showed flexibility and versatility, thanks to its capability to position several satellites on different orbits and proving to be the ideal solution for the new market of small satellite constellations. We are proud to have successfully concluded this mission with our partners and look forward with confidence to the upcoming launches”.