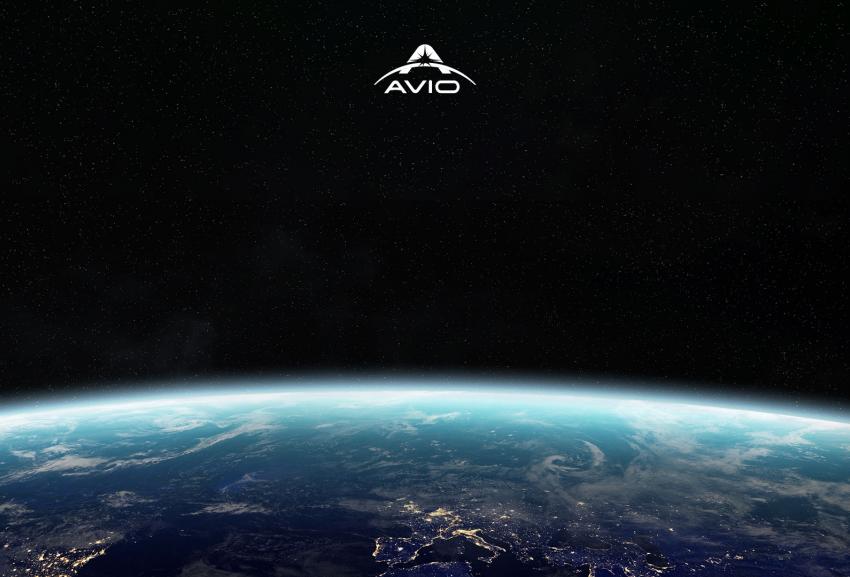 Colleferro (Rome), 10 May 2022 – The Board of Directors of Avio S.p.A. today reviewed and approved the Q1 2022 results. Avio, a leading aerospace company listed on the STAR segment of the Italian Stock Exchange, reports revenues of Euro 65.9 million for the first quarter of 2022, up 25.2% on the same period of the previous year. The increase is mainly attributable to the P120 production activities, jointly with increased development activities for both Vega C and Vega E. Order Backlog of Euro 819.3 million is slightly lower than 2021 Year-end, reflecting the revenue generation in the quarter.

The strong long term business prospects are confirmed, further reinforced by the contracts signed at the beginning of April by Arianespace with: - Amazon for the supply 18 Ariane 64 launchers for the Kuiper constellation. This is the largest contract ever signed in the history of European launchers, entailing the development of an enhanced version of the P120 engine (P120+) that will also equip Vega C and Vega E, further improving performance and reducing costs. These launches will provide Avio with the opportunity to reach full utilization of the P120 engine production capacity in the coming years; - the European Commission, for the Sentinel 1C satellite of the Copernicus constellation, on a Vega C. The mission is scheduled for the first half of 2023. This contract further grows the backlog of Vega launch orders, demonstrating the suitability of the product to the market requirements

Reported EBITDA of Euro 0.2 million is driven by the strong increase in energy costs started in the last months of 2021. Adjusted EBITDA of Euro 1.2 million decreased with respect to Q1 2021. This effect was foreseen in the Guidance (expectation for 2 soft Q1 and Q2) due to the dynamics of natural gas prices in connection with the enduring Russia-Ukraine conflict. Reported EBIT negative for Euro -5.1 million, reflecting the same dynamics of Reported EBITDA. Adjusted EBIT is negative for Euro -4.1 million excluding nonrecurring costs. The Net Cash Position is Euro +28.5 million (vs Euro 57.2 million in December 2021) reflecting the cyclical nature of cash and working capital absorption of the business.

On the 5 th of May 2022, the M10 liquid oxygen/methane engine was successfully tested at Avio's Space Propulsion Testing Facility (SPTF) in Sardinia. The M10 engine will power the last stage of Vega E, replacing the Zefiro 9 solid-fuel engine and the AVUM liquid-fuel engine, providing the Vega launcher with greater flexibility and thrust at a reduced cost and with substantially improved environmental performance. This is a remarkable result, considering it is the first engine of this type to be tested in Europe ahead of any other player. Further testing will continue in the course of 2022 to explore the domain of performance. Vega C's inaugural launch date is scheduled for late June 2022, with the launcher currently undergoing integration on the launch pad at the Guyana Space Center (GSC) in French Guiana. At present the first three propulsive stages are already integrated on the launch pad, the fourth one will be integrated in the next few weeks.

On April 28 2022, Avio's Shareholders' Meeting approved, among other things, the distribution of a dividend of €4.5 million (Euro 0.178 per share - 49.2% payout ratio). The Company Guidance for FY 2022 issued in March 2022 is confirmed. The Board of Directors has also confirmed Marcella Logli as Member of the Sustainability Committee after her nomination as Director in the last shareholder meeting held on the 28 of April 2022. The 1Q 2022 Key Financial Highlights presentation will be available in the Investor Relations section of www.avio.com to assist the call with financial analysts and investors scheduled for Wednesday, May the 11 at 10.30 AM CEST.

"The results of the first quarter of 2022 have been affected by the increasing energy prices - said Giulio Ranzo, Avio’s CEO. A few days ago in the new SPTF plant in Sardinia we have successfully completed the test of the new green M10 LOX-methane engine for Vega E. In addition, we are finalizing preparations for the maiden launch of Vega C in French Guyana for June. Finally, the recent signing by Arianespace of a record new contract with Amazon to launch a constellation of satellites aboard Ariane 6 will allow Avio to reach maximum P120 production capacity utilization in the coming years."