Vega C to launch the Airbus CO3D satellite constellation in 2023 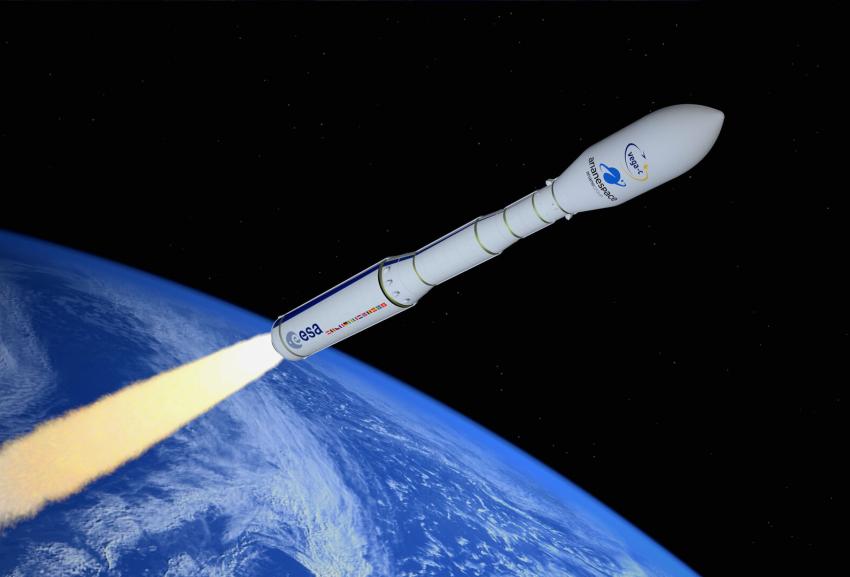 Rome, 7th December 2020 - Today Arianespace and Airbus have announced the closing of the contract to launch the CO3D earth observation satellite constellation with Vega C in 2023.

The CO3D constellation will feature 4 satellites weighting 300 kg each, which will be launched in a single rideshare Vega C launch to polar orbit at 500 km of altitude from the Guiana Space Center in Kourou.

The CO3D constellation is made of optical earth observation satellites with a 50 cm resolution and with a high revisit rate to quickly produce 3D maps of the planet surface,  and it is jointly developed with the French Space Agency (CNES).

“We are proud to see that Airbus has picked Vega C as the launcher of choice for this revolutionary satellite constellation – stated Giulio Ranzo, Avio’s CEO. We are working at full steam to prepare for the Vega C maiden flight and look forward to demonstrate its full capabilities”.