María Elena Pisonero Ruiz graduated in Economic Sciences from the Autonomous University of Madrid. She started her career at Siemens then she moved to Ernst & Young as a Senior Consultant. She is currently Executive President of Taldig and a Member of the Board of Directors of Solaria. In March 2012 she was appointed, at the proposal of the Spanish Government, President of the satellite manager Hispasat until October 2019 and Advisor of Hisdesat. Previously, starting from 1996, she was appointed as Adviser and Director of the Cabinet of the Spanish Minister of Economy and Finance. Between 1998 and 2000, within the Spanish Government, she was Secretary of State for Commerce, Tourism and Small and Medium-sized Enterprises. Subsequently, she was appointed as Ambassador of Spain to the OECD, position she held until 2004. Since 2005, she worked at KPMG developing the Infrastructure and Public Administration area and later as a Partner and Advisor to the President until 2012. 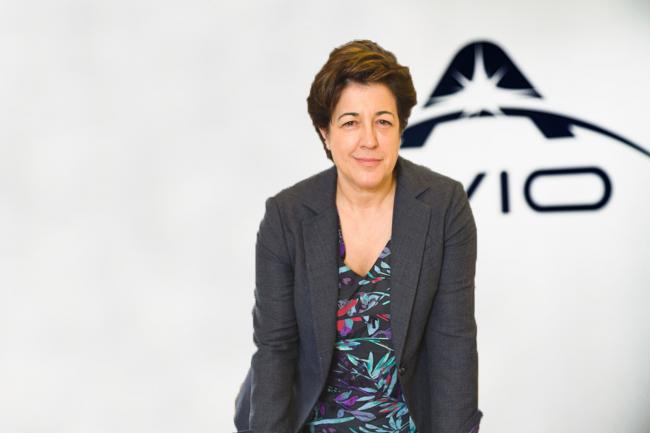