AVIO's Board of Directors
|
CEO

Giulio is CEO of Avio SpA since October 2015. He is also a board member of Arianespace SA, Europropulsion SA and Regulus SA in France. In 2016 he founded In-Orbit SpA, and investment vehicle through which he co-invested with 50 Avio managers, acquiring a 4% share of Avio’s capital. In 2017 he listed Avio on the Milan Stock Exchange on the STAR segment with over 70% free float.

From 2011 to 2015 he was Senior Vice President Corporate Strategy of the Avio Group and worked on the de-merger of the aero-engine business, which was sold to General Electric in 2013. In 2014-2015 he supported the post-merger integration with GE Aviation.

Between 2007 and 2011 he was Co-General Manager and CFO of the Italian activities of Cementir Holding, an international group operating in the building materials industry.

Giulio started his career in Booz Allen Hamilton, a global strategy consulting firm where he worked in the period 2000-2007 as Associate, Senior Associate and Principal within the Global Aerospace&Defense practice for several clients in Europe, US and Middle East.

Giulio was born in Rome in 1971, he is married and he has two children. 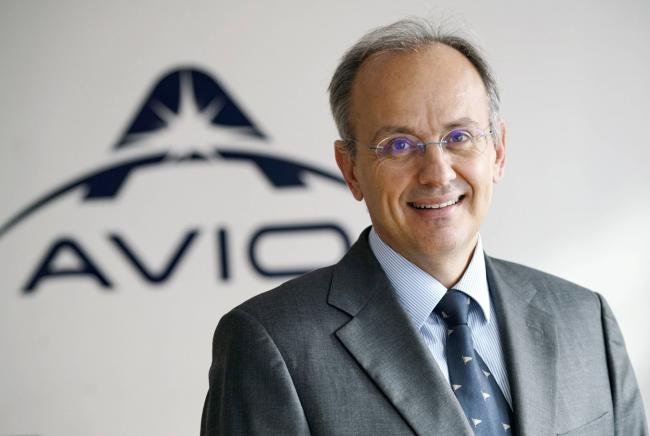