AVIO's Board of Directors
|
Director

Letizia Colucci graduated in Law at Federico II University in Napoli and she works as a lawyer at Neaples. She has worked in the legal office of Alenia Spazio (now Thales Alenia Space Italy) and Alenia Difesa where she has been involved in the creation of the Alenia Marconi Systems joint venture, for which she has been Legal and Corporate Officer. She has been in charge of the due diligence process and transfer activities for the creation of MBDA joint venture, for which she has been General Affairs Director. In 2005 she has been General Affairs Director of Selex Sistemi Intergrati and subsequently Deputy General Director and General Codirector. Currently she is President of the MBDA Italia Board of Directors; member of e-GEOS Board of Directors; Secretary General of Telespazio; board member of Telespazio Iberica and member of GAF Supervisory Board. 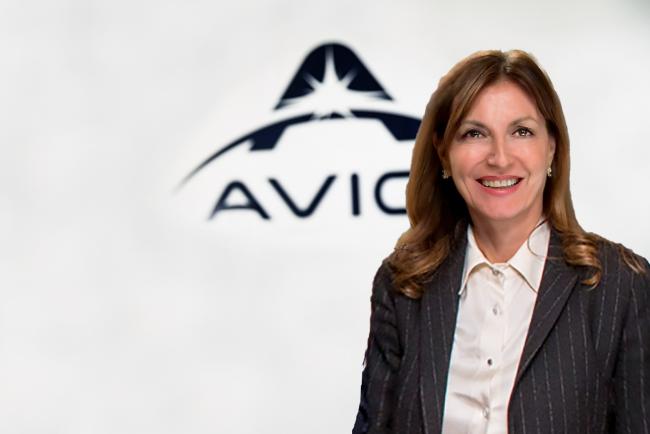