Giovanni Gorno Tempini became Chairman of the Board of Directors of Cassa Depositi e Prestiti on 24 October 2019 and of CDP Reti SpA on 28 November 2019.

On 2 April 2020 he was appointed Chairman of the Board of Directors of CDP Equity SpA.

He is a member of the Board of Directors of AIRC/FIRC (Italian Association and Foundation for cancer research), the Scientific Committee of the Aristide Merloni Foundation, Assonime (Association of Italian Joint Stock Companies) and the General Counsel of AIFI (Italian Private Equity and Venture Capital Association).

He is a visiting professor on the MBA Programme at the SDA Bocconi School of Management, at the Bocconi University in Milan. He was also a lecturer at Ca' Foscari University in Venice and LIUC University in Castellanza (Varese).

He served as Industry Advisor for Italy for Permira Private Equity and Senior Advisor to Partners Spa, focusing on corporate advisory.

During his professional career, he was also General Manager and sat on the Board of Directors at the Mittel Group, Vice President of Sorin SpA, Chairman of Hopa SpA and a member of the Management Board at A2A SpA.

Between 2001 and 2007, he held various roles within the Intesa San Paolo Group, in particular, from 2001 to 2005, the position of Head of Investment Banking and Structured Finance and Chief Executive Officer of Caboto Bank - now IMI Bank - and, from 2006 to 2007, the Group's Head of Finance and Treasury.

Over the years he has held the position of Chairman of the "Technical Finance Commission" of ABI-Italian Banking Association and Adviser to the Italian Stock Exchange S.p.A., MTS- European Bond Exchange, EuroMTS, ISDA-International Swaps and Derivatives Association and AIFI-Italian Private Equity and Venture Capital Association.

He began his career at JP Morgan in 1987, in the Global Markets sector, holding various management positions in Milan and London, with responsibility for Italy and the EMEA.

Giovanni Gorno Tempini graduated in Business and Economics at the Bocconi University in Milan in 1987. 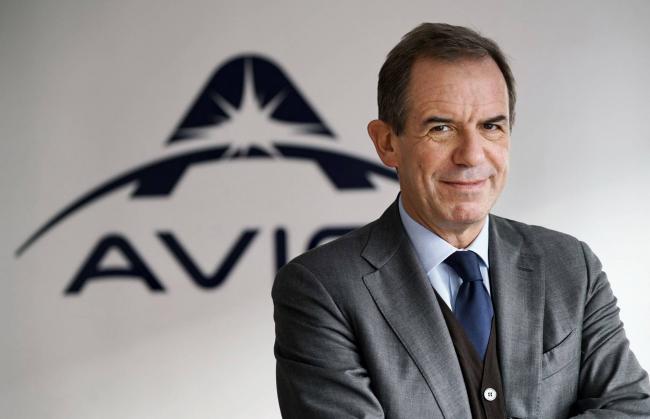