Donatella Sciuto is Vicar Vice-Rector of the Polytechnic of Milan. She is Full Professor of Computing Systems at the Department of Electronics, Information and Bioengineering. She has been nominated IEEE Fellow for her scientific contribution in "embedded systems design". Donatella Sciuto holds a degree in Electronic Engineering from the Polytechnic of Milan and a PhD in Electrical and Computer Engineering from the University of Colorado, Boulder. She holds a Master in Business and Administration (CEGA) from the Bocconi University School of Business Management. Since 2013 she has been a member of the Superior Council of the Bank of Italy and President of the Supervisory Board of its branch in Milano. Since 2017 she has been an independent member of the Board of Directors of AVIO S.p.A and Raiway S.p.A. Since 2018 she has been a member of the Supervisory Board of the Human Technopole Foundation. She was Vice President of Finance of the Council on Electronic Design Automation of IEEE (the world's largest professional organization in technology) from 2008 to 2010, subsequently President Elect and President from 2011 to 2013. 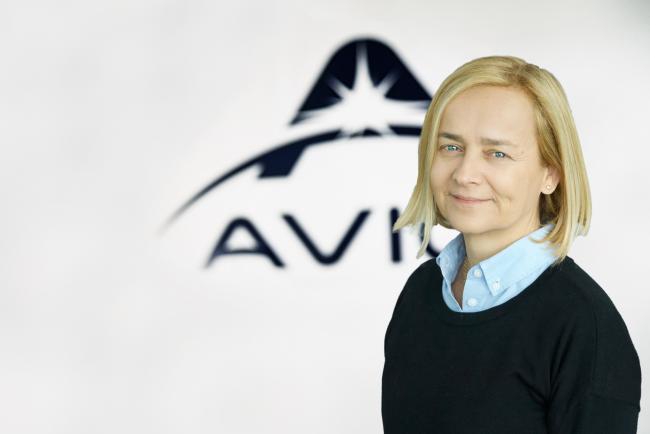