AVIO's Board of Directors
|
Independent director

Donatella Isaia was the Human Resources and Organization Director of Vodafone Italy and a member of the Executive Committee from November 2015 to August 2019. She joined Vodafone in 2006 and has held positions of increasing responsibility both in Italy and abroad. In 2007, as head of HR activities, she took part in the Vodafone start-up in Qatar and Ghana. In 2008 she was appointed HR Director of TeleTu in Italy. Since 2011 she has been in London in the HR direction of the Vodafone Group until she assumed the role of HR Director Corporate Functions and Shared Services in 2013, with responsibility for guiding the development of approximately 13,000 people spread over 6 countries (United Kingdom, Luxembourg, Romania, Hungary, India and Egypt). Previously Donatella Isaia was Head of Recruitment and HR Management of the Organizing Committee for the XX Olympic Winter Games in Turin. Graduated in Educational Sciences, Donatella was born in Turin and she lives in Milan. 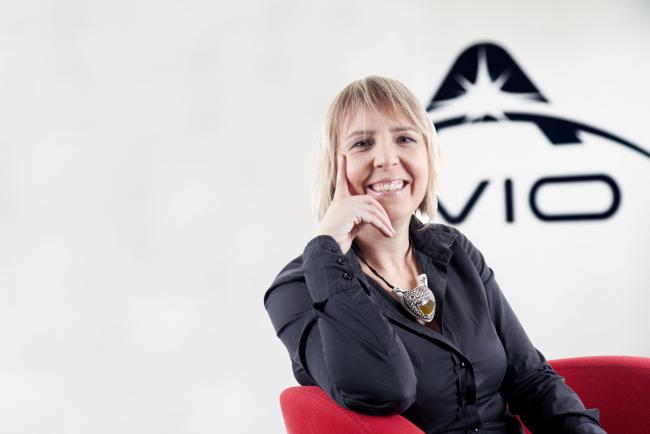